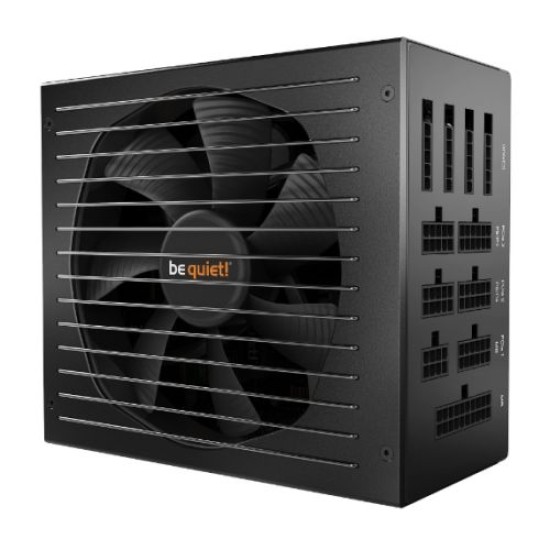 ROG Thor 1200W Platinum II is the quietest PSU in its class.

Back with a vengeance, the second iteration of the ROG Thor 1200W Platinum wields cooling and component upgrades that make it the quietest PSU in its class*. And to compliment the latest high-end ROG motherboards and bring additional flair to beastly rigs, we've added a mirrored side panel that neatly frames the OLED display.


Experience
OLED Power Display
The built-in OLED panel makes it easy to tune your system for best performance and efficiency.
Aura Sync
Customize the Aura ROG logo and/or add RGB lighting strips to accent your showcase build.
Sleeved Cables
A range of sleeved cables are bundled with Thor II, and we also provide a 20% CableMod discount.
PCIe Gen 5.0 Ready
Each ROG Thor 1200W Platinum II PSU is bundled with a 16-pin PCIe cable that can pipe up to 600W of power to PCIe Gen 5.0 graphics cards. Get ready for the future of power delivery.
10-year Warranty
The ROG Thor 1200W Platinum II is backed with a 10-year* warranty.